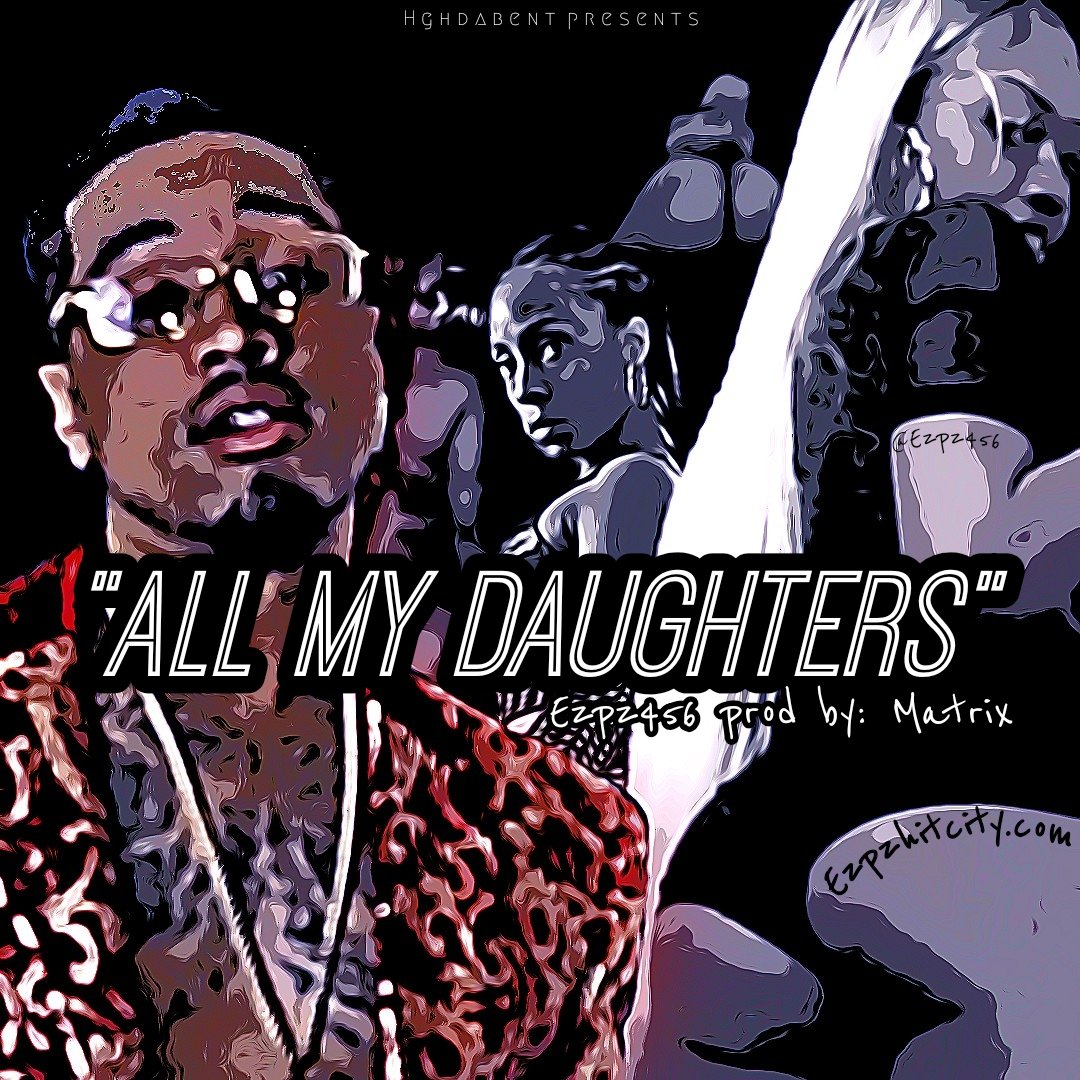 Hghdabent has teamed up with Stupid.Fresh.Films & got cookin it up right away - this is just the beginin of something great. We just did another Video & visuals yesturday so we gettin it in 4real so make sure yall stay tuned with whats goin on. We knockin out a bad a$$ video for "PAPER PLATES " COMING SOON

Recently we had a run in where this female ended up sneaking off with the computer that had 2 mixtapes in it that was about ready to be released - I dont know if you remember, but around Valintenes Day we was suppose to be dropping "Valintines Day Massacre" - well thats what had happened, so we be workin like a mf putting together this new heat, and we got a whole nother tape on the way now "Illegal Mixtape" COMIN SOON & its almost dun so get ready.....

Just make sure you dont make the same mistake I did. There recently was a electrical storm in Dallas Triple D Tx & it hit hard. I was out on a paper rout and handling some buisness and when I got back to my side I seen it had been a real big storm, I would have never thought it would happen like it did. Every appliance I had plugged in got blew out - I dont know if it blew my new Mac book out or if it just blew out the batterie in it, but it wont come back on at the moment. Its all good though Im pretty sure when I get it up to apple they will figure it out. Moral to the story make sure you save everything to a cloud - and always un-plug everything when you leave the house. 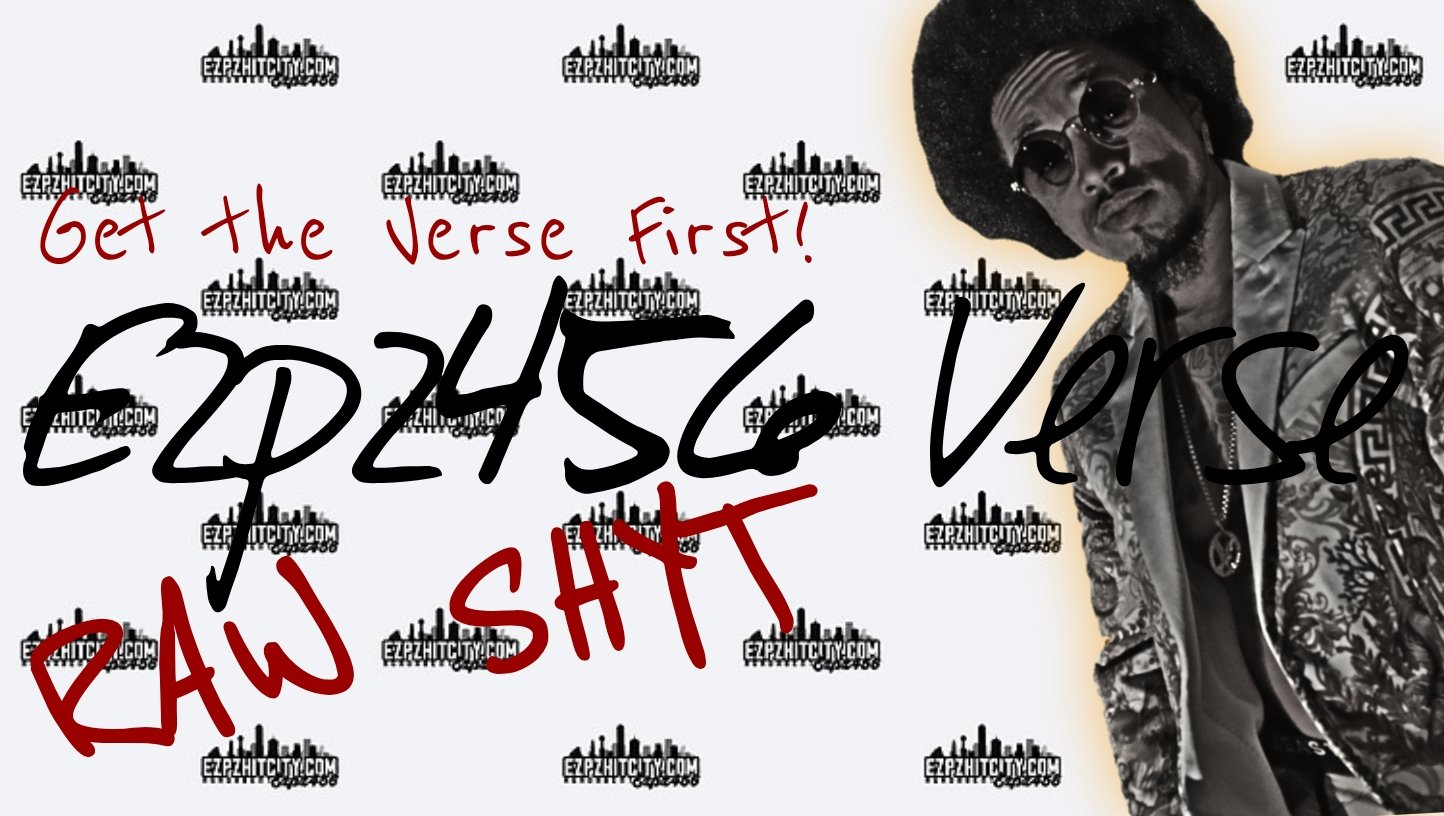