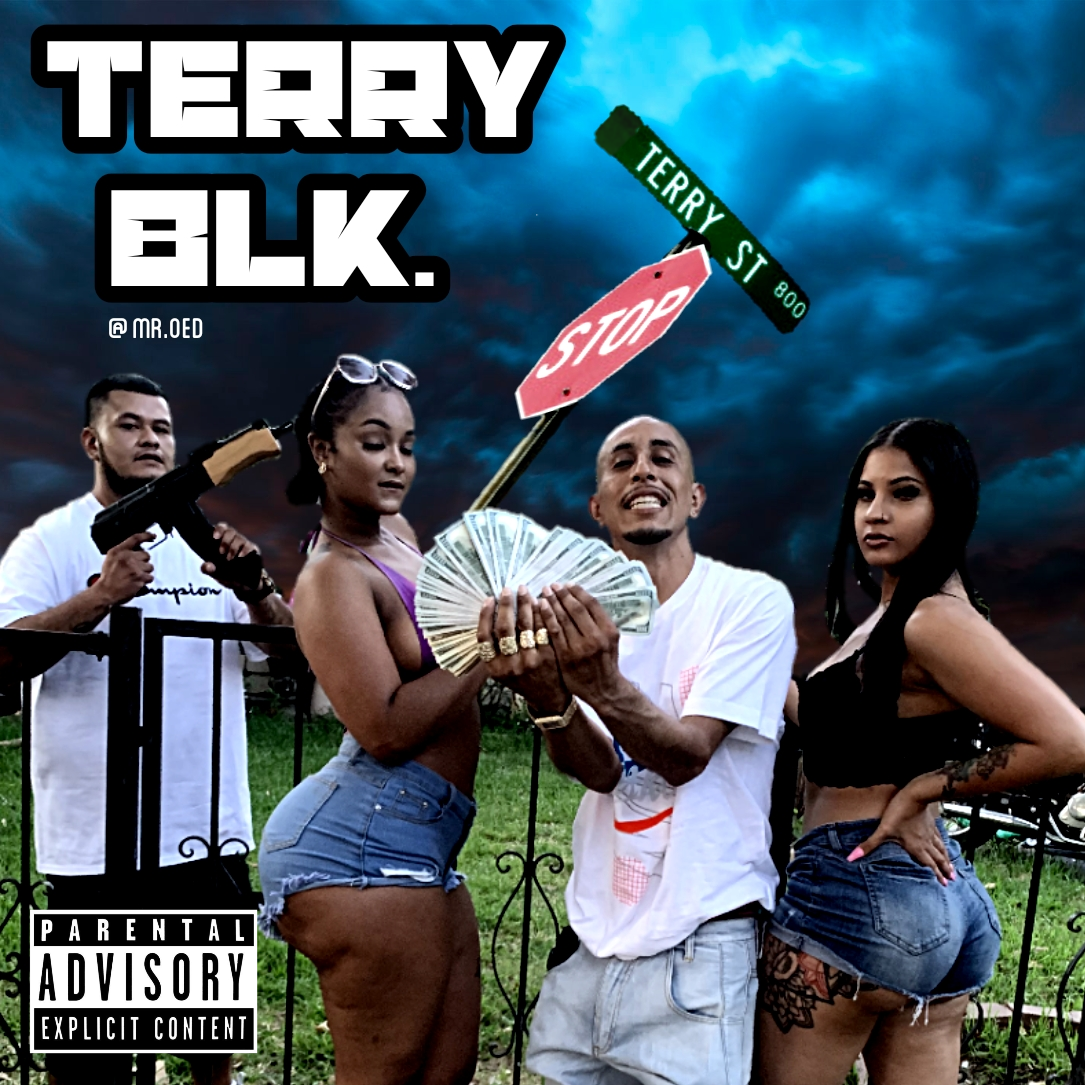 Check out the video on youtube - "TERRY BLK" Mr.Oed 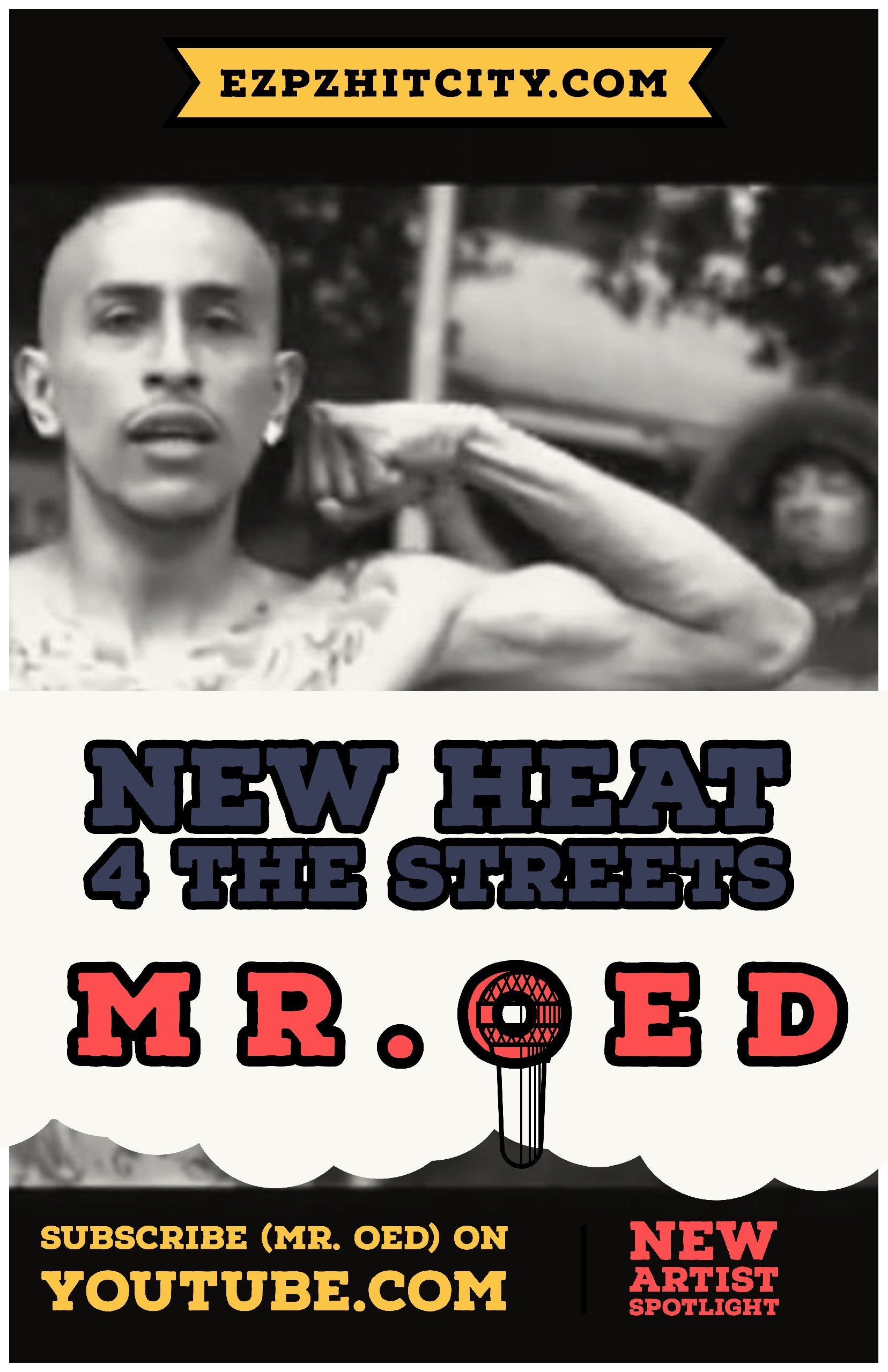 Straight out that East Dallas Tx, Mr.OeD Been cooking up that heat 4 the streets 4real - make sure to check out the Hot New visual "Little Ni66a" By: Mr.OeD - The content is off the chain - Mr.OeD really got something to say and its in a different way then no other, might even be in a whole different language 4real - Mr.OeD really has a versatile talent and is coming at you in more ways then 1 - Its a privilege to be woke when everybody around us is sleep, Don't get caught sleep on Mr.OeD you will regret it I promise!!